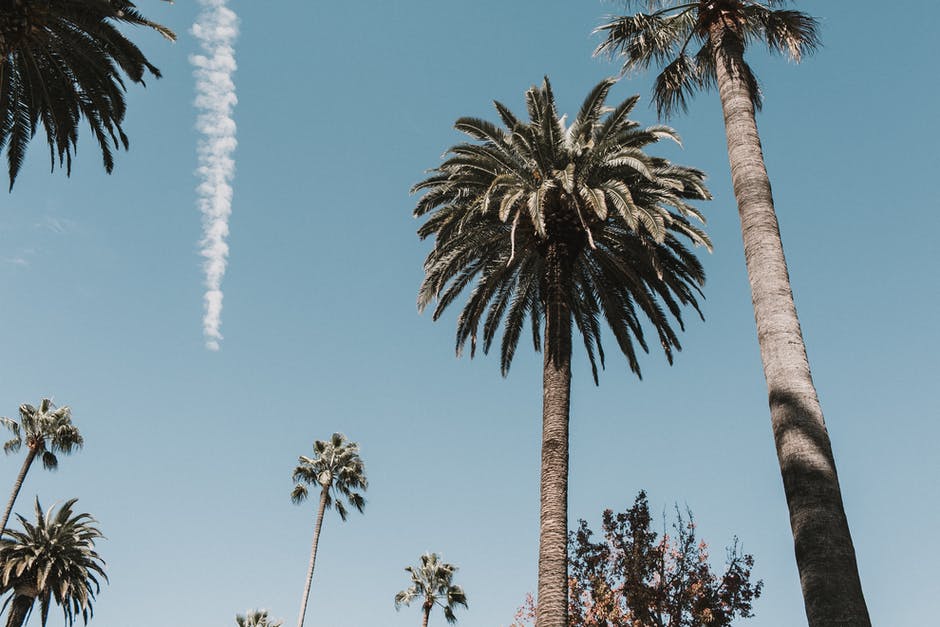 Everyone knows about Reseda, California thanks to the popular Tom Petty song, Free Fallin’: “It’s a long day, livin’ in Reseda, there’s a freeway runnin’ through the yard.”

More than a hundred years ago, this little town was nothing more than farmlands on the West Coast (and the home of a thousand people). Today, it is the home of thousands of people from all walks of life in Southern California.

Continue reading to learn the history of the well-known Californian town: Reseda.

The six square miles known as Reseda is home to more than 81,000 people, but that wasn’t always the case. This part of Los Angeles County was once home to the Native Americans of the Tongva tribe who resided right on the Los Angeles River.

It wasn’t until 1909 when H. J. Whitely and Harry Chandler banded together to purchase 48,000 acres of farmland in Southern California that it became a small town known as Marian. The real estate syndicate aimed to purchase the land in the San Fernando Valley to promote a suburban boomtown, making it one of the first in the valley.

With the help of M. H. Sherman, they managed to run a railway through this farm-rich area to connect downtown L.A. to these new municipal areas. Marian failed to flourish despite the best efforts of these men.

For many years following their attempt to make Marian a suburban area, it continued to be an agricultural community known for growing lettuce, walnuts, and oranges. Following World War II, Reseda (renamed by the people living there) saw a 300% increase in population.

The town and its 1,800 inhabitants quickly grew by the thousands. Today, there are 81,824 people living large lives in the tiny town.

The name Reseda comes from a fragrant plant known as the Reseda odorata. The plant is native to the area and grew in many of the local gardens in that time period.

Despite the increase in the population, Reseda still has a suburban feel to it. And even though you may notice the slow-paced lifestyle, you’ll quickly learn that Reseda has quite the nightlife.

Reseda is a very diverse neighborhood. You’ll notice that more than half of Reseda’s population is Hispanic. However, there is are several other ethnicities present in the area including Asian and Caucasian. Because of this presence of diversity, you will see several stores and restaurants owned and operated by Armenians, Koreans, Persians, and Hispanics.

Local artisans can show off their talents in an annual event known as The Reseda Rising Artwork and Night Market.

The More You Know

If you live in Reseda or only pass through on your way to our office, there’s a lot that makes the area so special. The more you know, the better prepared you will be for what you might encounter along the way. Reseda is a great place to learn more about the cultural diversity in Los Angeles.

Contact Synergy Dental Implant and Surgery Center today to make an appointment. We’d also be happy to chat about the beautiful neighborhood that houses one of our offices when you come in for dental services.

PrevPreviousDental Implant Pain: When to Get Help
NextWhat Is Maxillofacial Surgery?Next 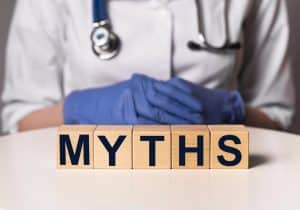 This year, there are about 54,000 new cases of oral cavity or oropharyngeal cancer in the United States. The overall rate of 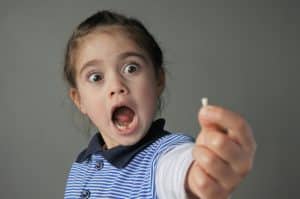 Dental Implant Surgery for Children: Is it Safe?

Baby teeth start coming in at the age of six months, with permanent teeth following at about six years. Teeth

You Are Welcome Here.